Drone package delivery as a technology has been proven for several different payload categories to date, but as a commercial industry it has yet to establish itself, mainly due to regulations.

From a commercial perspective, the lowest hanging fruit for drone delivery seems to be medical and cooked food. This is because they are light weight and time sensitive. The components to support this payload weight of around 2 kilograms, have considerable overlap with more established applications for drone use, namely data capture from onboard sensors, making them readily available and relatively cheap.

An established industry for drone package delivery for larger payloads of 20+ kgs is still in its infancy, making any off the shelf heavy lift drones($10-20k USD) or service offering relatively expensive compared to consumer level drones.

The componentry and software required to build a custom drone capable of carrying a payload of 20+ kgs exist. A custom build would be cheaper than an off the shelf heavy lift drone, though it would require more time to integrate all the components.

There are a few different types of commercial offering available in the marketplace.

In place of building your own drone, companies like Heven offer heavy lifting drones in a multirotor frame with all hardware and software included. This sort of drone is what can be replicated in a custom build.

As the industry matures there will be purpose designed drones specific to the package delivery application. One such drone is the Wingcopter 198 which incorporates a hybrid design that has the advantages of vertical takeoff and aerodynamic efficiency of a fixed wing when in flight. 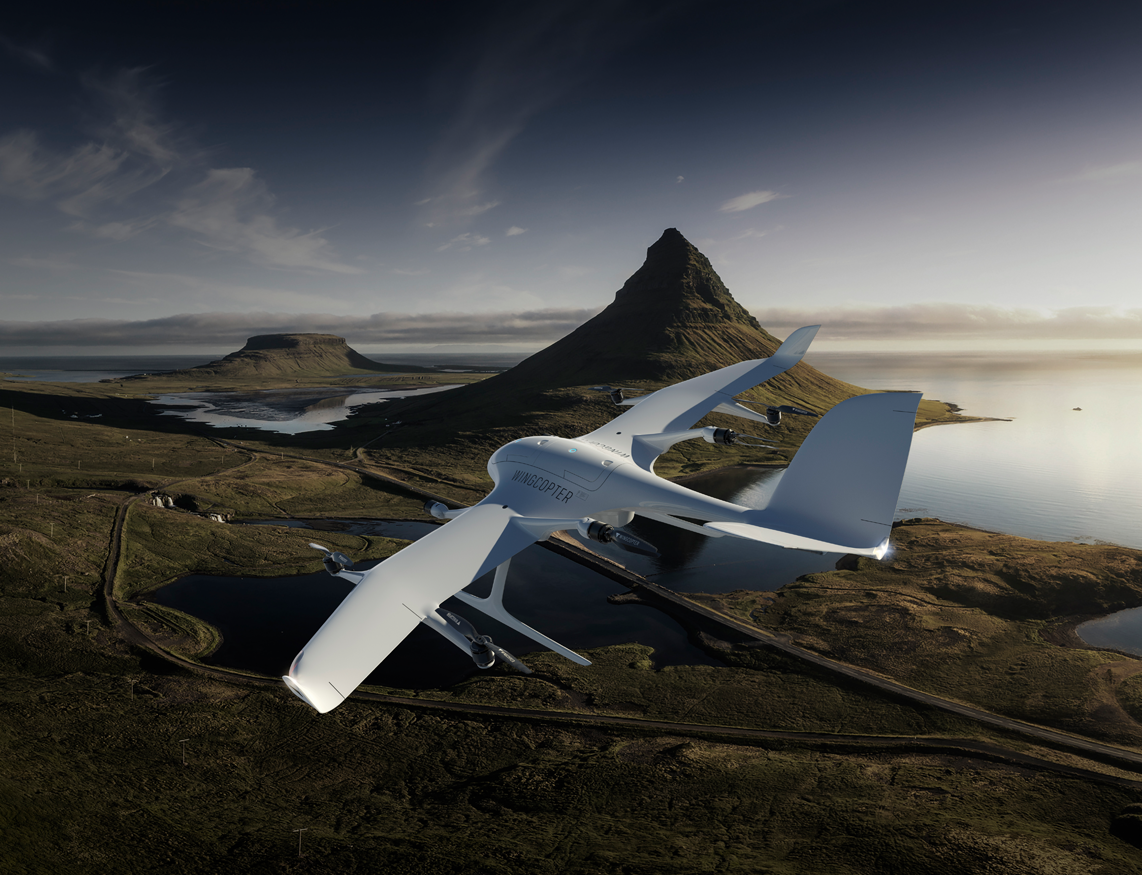 These sorts of drones are more common as a service than buying as a product.

There are offerings which are based on the software component of drone delivery that are agnostic to any particular drone. One such offering is Flytbase which offer a drone delivery service which takes care of planning the drone missions, tracking the drones, monitoring weather and uploading the data to a cloud-based service. 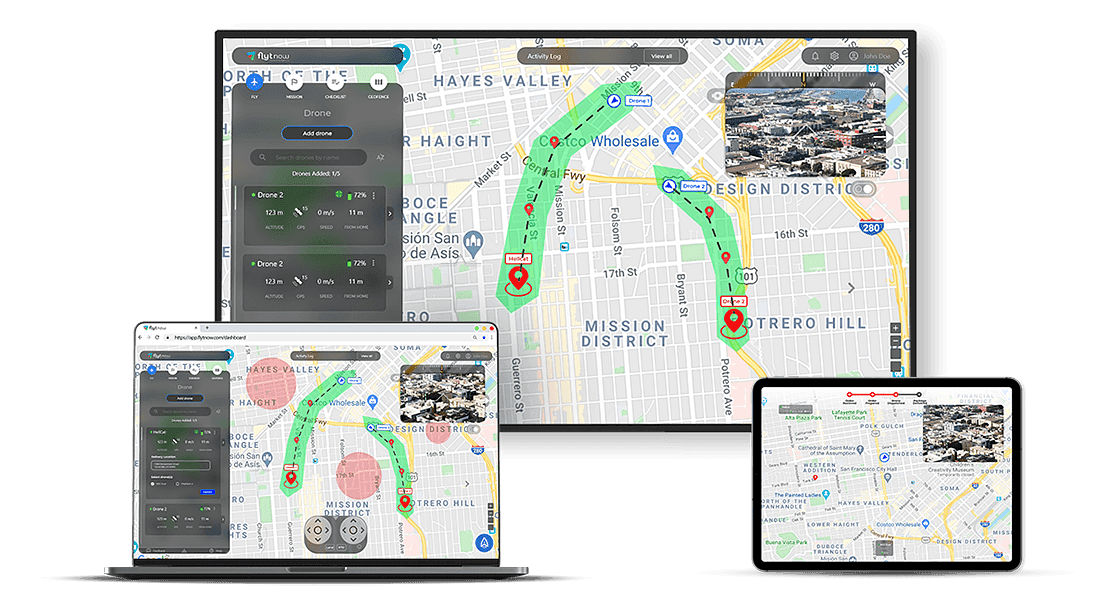 Previous
Preliminary Research and Documentation
Next
Building a Custom Drone