To build a delivery drone from scratch, the primary resource would be the Dronecode Foundation projects PX4, MAVLink, MAVSDK and QGroundControl. Dronecode is anopen-source, non-profit under the Linux Foundation that has gained support in the industry.

With all the onboard software being open source, costs will only be related to the hardware and any cloud hosting services if required. The PX4 documentation provides a guide on how to get started building a drone.

The following is a summary of the major hardware components needed to build a delivery drone. 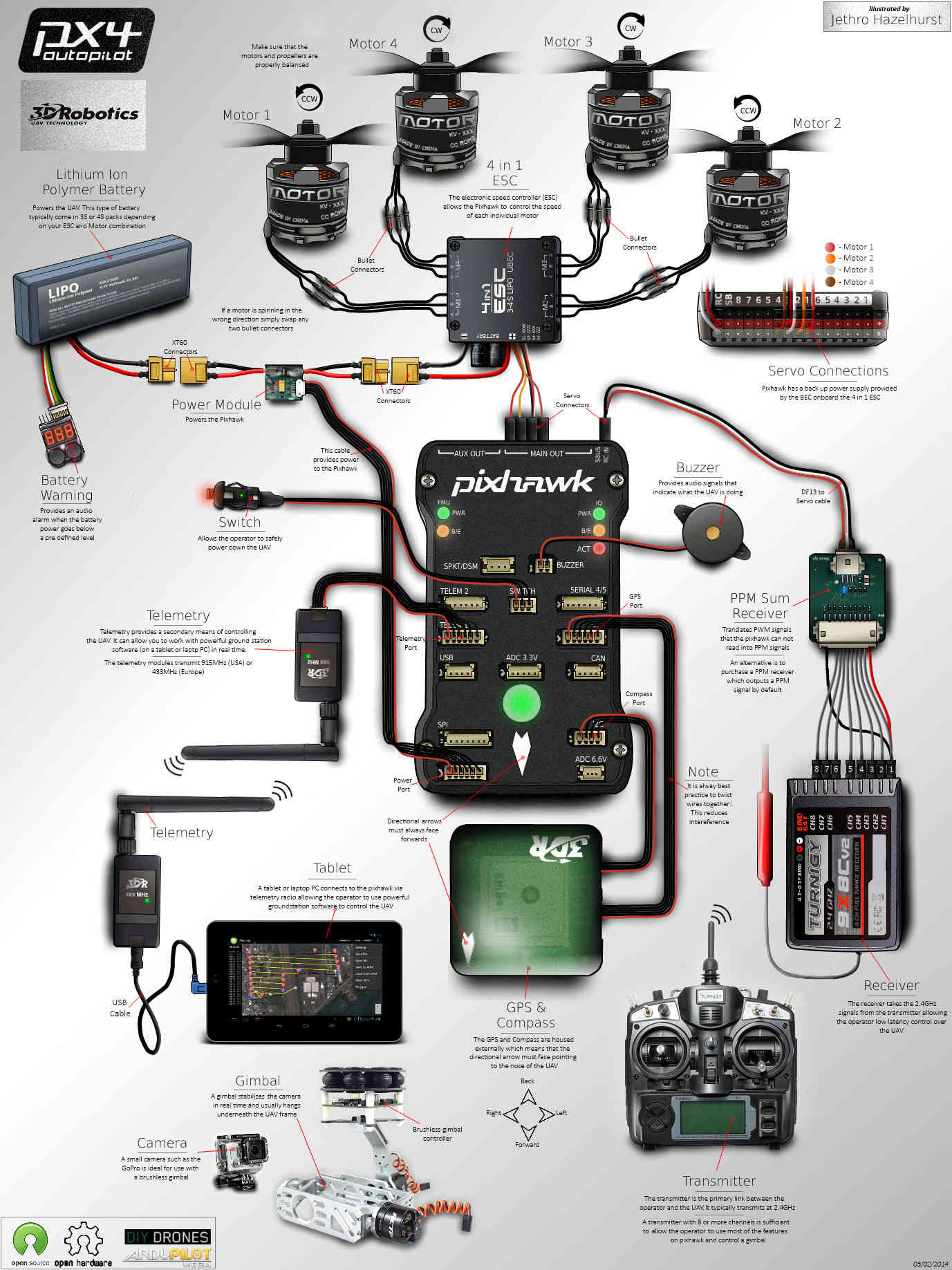 The choice of separate, off the shelf payload systems isn’t extensive, though there are the following options. 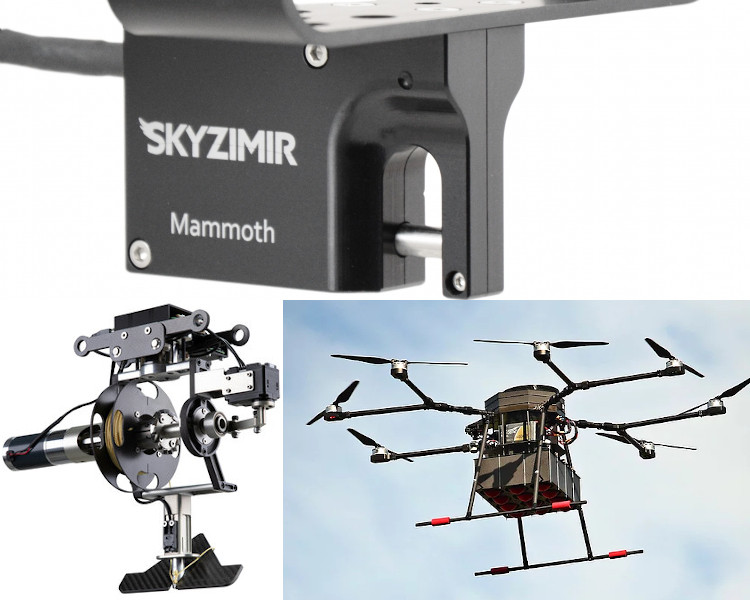 For secure package delivery, Valqari offer a delivery station which communicates with the drone to receive and post a package. Their station deployment model has been recently released and their mailbox model is scheduled for a Q4 2021 release. 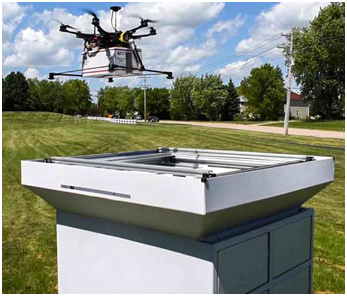 USVs and AUVs should be developing a drone/UAV strategy in isolation to a broader drone strategy which considers marine unmanned surface vehicles (USV), and autonomous underwater vehicles (AUV) may lead to developing an aerial drone that is capable of tasks better suited to a USV or AUV.

The advantages of a drone over a marine vehicle are the speed in which delivery occurs and the widespread technology adoption in the consumer space.

The disadvantage (of multirotor drones particularly) is that they require more energy as they have to counteract gravity, making carrying heavier payloads more energy intensive.

This dynamic explains why the first commercial drone delivery use case is for light and time sensitive payloads.

Before starting on a drone proof of concept, use cases for what packages drones will be used to deliver versus developed to narrow down requirements.

The first step in the development of a delivery drone would be to build a cheap, small-scale proof of concept (PoC) capable of:

The purpose of the PoC is to confirm the hardware components and software to perform the task. The specific hardware used in the PoC will be determined once the final drone payload requirements are finalized. This is needed as parts might be reused from the PoC in the production drone.

In addition to the hyperlinks above, this is a list of websites that were visited.