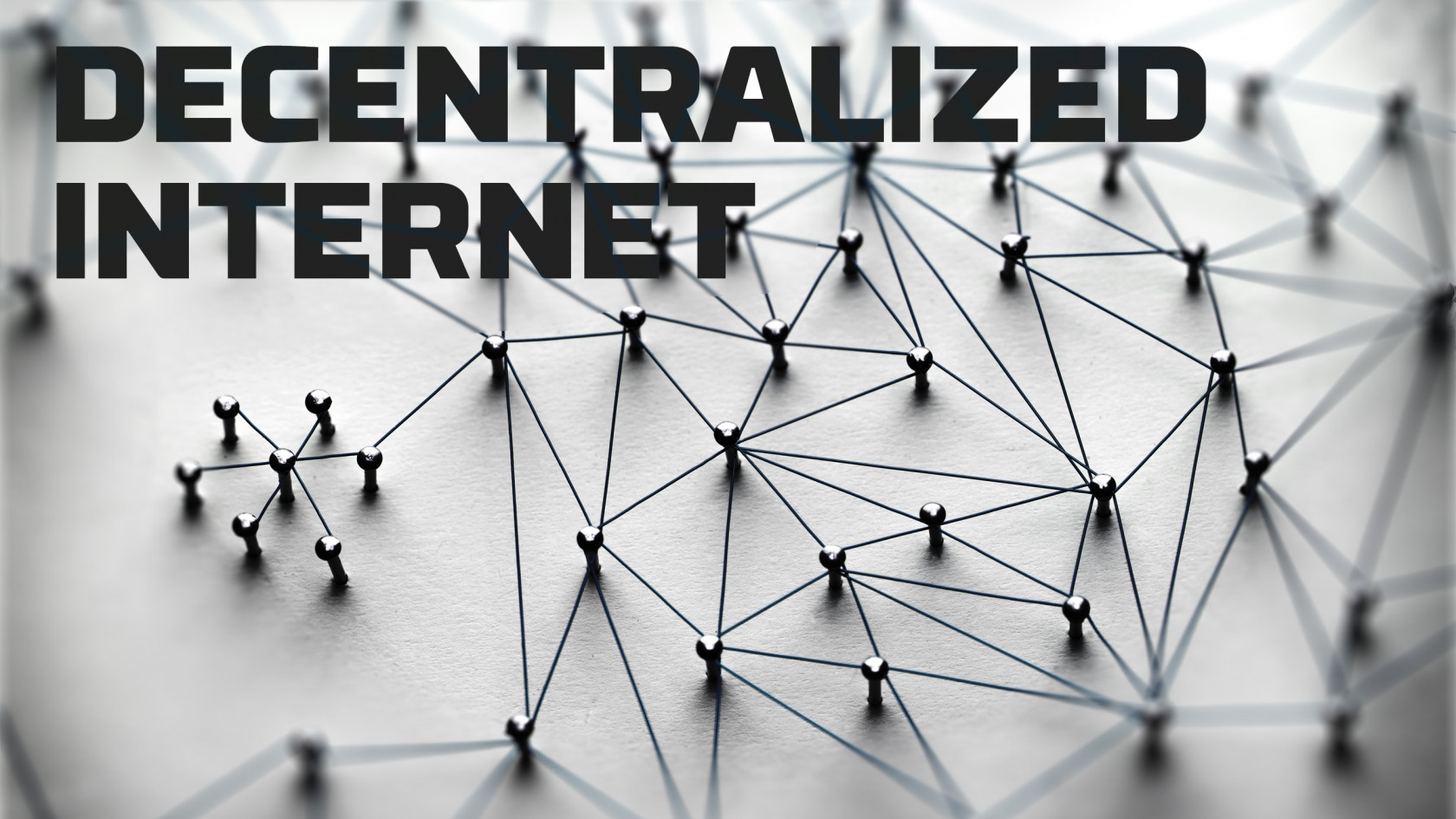 If you want to visit a web site then you are going through multiple middlemen (gatekeepers): domain name server, server hosting and usually web hosting service providers.

This creates several problems because gatekeepers are vulnerable to hacks and it makes censorship and surveillance easier. It also gives some people unlimited control over the hosting services that can be easily abused.

The internet is controlled by the governments.

The idea is to create a decentralized, people to people web that removes central points - the web hosting services where the information is owned, operated and shared by its users.

The security of the network is provided by public-key cryptography, to make sure that the site cannot be modified without permission.

That would empower the users to host sites they want to preserve.

Here are some startups:

Since there are several decentralized internet startups whereas some of them are backed by investors like Tim Draper and it takes a lot of resources to get through paperwork with governments then it would be wise to join with an already operating startup rather than launching something on our own.

Next
High Speed Internet at Sea