This document explores how the Frontend of Admin UI panel will be. It specifies the following:

NOTE This will be running behind an Apache reverse proxy server and DynamoDB.

This will be the JS App that will call the backend services.

We will also be including the current functions of the Admin Panel and associated screens we are using in our first iteration of our Application using Home Assistant as our native backend.

Frontend Framework. What & Why?

Vue vs. React vs. Angular

In Angular, components are referred to as directives. Directives are just markers on DOM elements, which Angular can track and attach specific behavior too. Therefore, Angular separates the UI part of components as attributes of HTML tags, and their behaviors in the form of JavaScript code. This is what sets it apart when looking at Angular vs React.

React, interestingly, combines the UI and behavior of components. In React, the same part of the code is responsible for creating a UI element and dictating its behavior.

When looking into Vue vs React, in Vue, UI and behavior are also a part of components, which makes things more intuitive. Also, Vue is highly customizable, which allows you to combine the UI and behavior of components from within a script. Further, you can also use pre-processors in Vue rather than CSS, which is a great functionality. Vue is great when it comes to integration with other libraries, like Bootstrap.

Imagine you want to update user profile details, let’s say, their last name. Real DOM, instead of changing just that bit of info, updates the entire tree structure of HTML tables until it reaches the needed data. In our case, it's the last name.

While virtual DOM allows us to update the changes without rewriting the entire HTML doc virtually. This renders updates much faster and ensures fast performance – no matter of the apps' size.

Although Angular is a full front-end framework, the real DOM feature makes it's apps slower when dealing with a ton of data requests.

React approaches building UIs by breaking them into components. Here's how it works: you build components that manage their own state and structure them together into more complex UIs.

Still, if the project architecture is based on React, you’ll need multiple integrations and supporting tools.

Some of them are:

Unlike React, Angular is a pure full-fledged framework which comes with many out-of-the-box features like:

Generally, both Angular and React.js come with robust ecosystems. React is easier to grasp, but it requires multiple integrations like Redux to use it's potential fully.

By the way, since React is a library, you can integrate it into any project, even if the project itself is written in Angular. (Why do this is a different debate though but such an opportunity exists).

Angular solves this problem by not including the entire bundle of Angular framework in the user's app. As part of the build process, it gets rid of:

Then, minification and compression take place allowing the framework to perform extra optimizations.

As for ReactJS, it's the use of webpack (splits your code into smaller parts), tree shaking, and dynamic imports that reduce the bundle size.

Tree shaking (or dead-code elimination) means that unused modules won't be included in the bundle during the build process. With dynamic imports, the app loads the code needed initially--and load the rest on demand.

When choosing a tool, keep in mind the future scope of the project.

React (versus Angular) relies heavily on third-party tools. Same in case you need to scale your app. Yet a maintainable architecture with server-side rendering can still be easily developed with React. Facebook, WhatsApp, and Instagram all make use of React, and each of them is a large app at a global scale.

On the other hand, Angular (versus React) comes packed with all the core features developers may need for scaling an existing app by adding new functionality.

Stack Overflow names React.js the most loved and most wanted web framework by developers (74.5%). Angular has a lower rate – 57.6% of developers are interested in working with it. 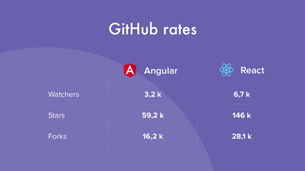 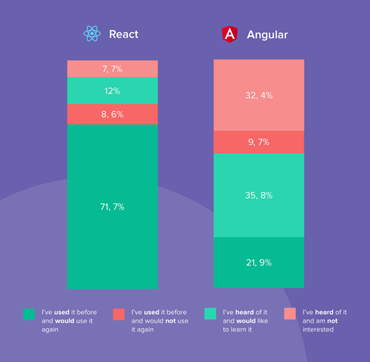 After all, we prefer React 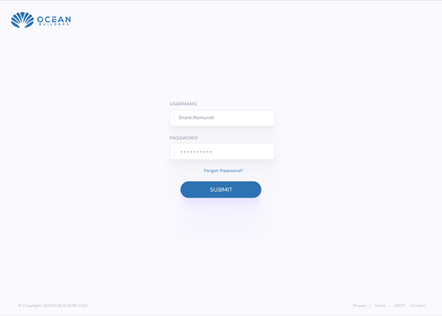 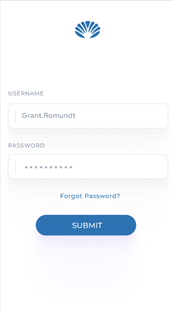 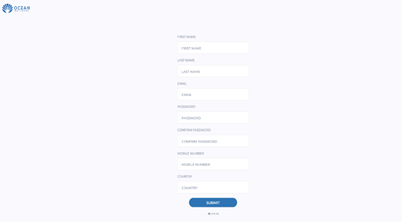 Aka View All Admins 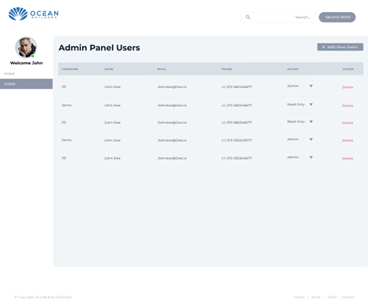 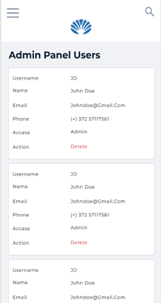 Table View in desktop version, A list of cards in mobile version. 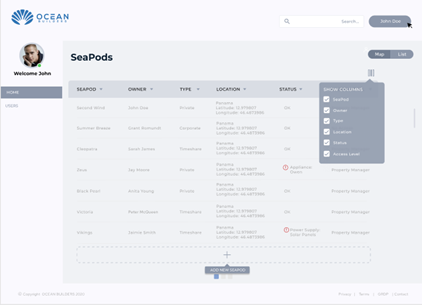 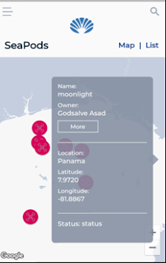 a page that displays some general information about the selected seaPod 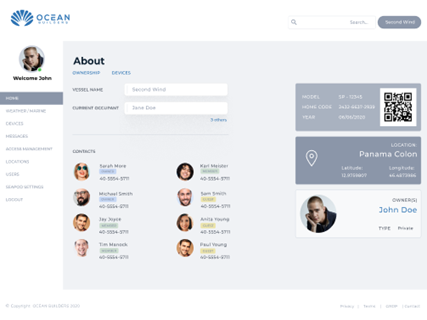 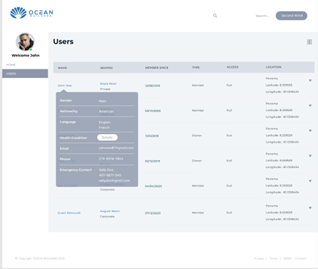 a page to display some information about the selected seaPod member. 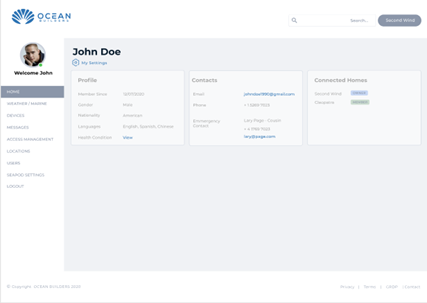 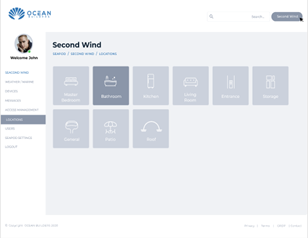 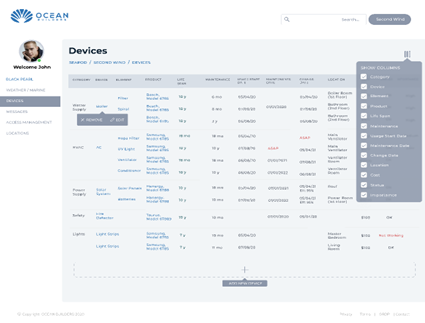