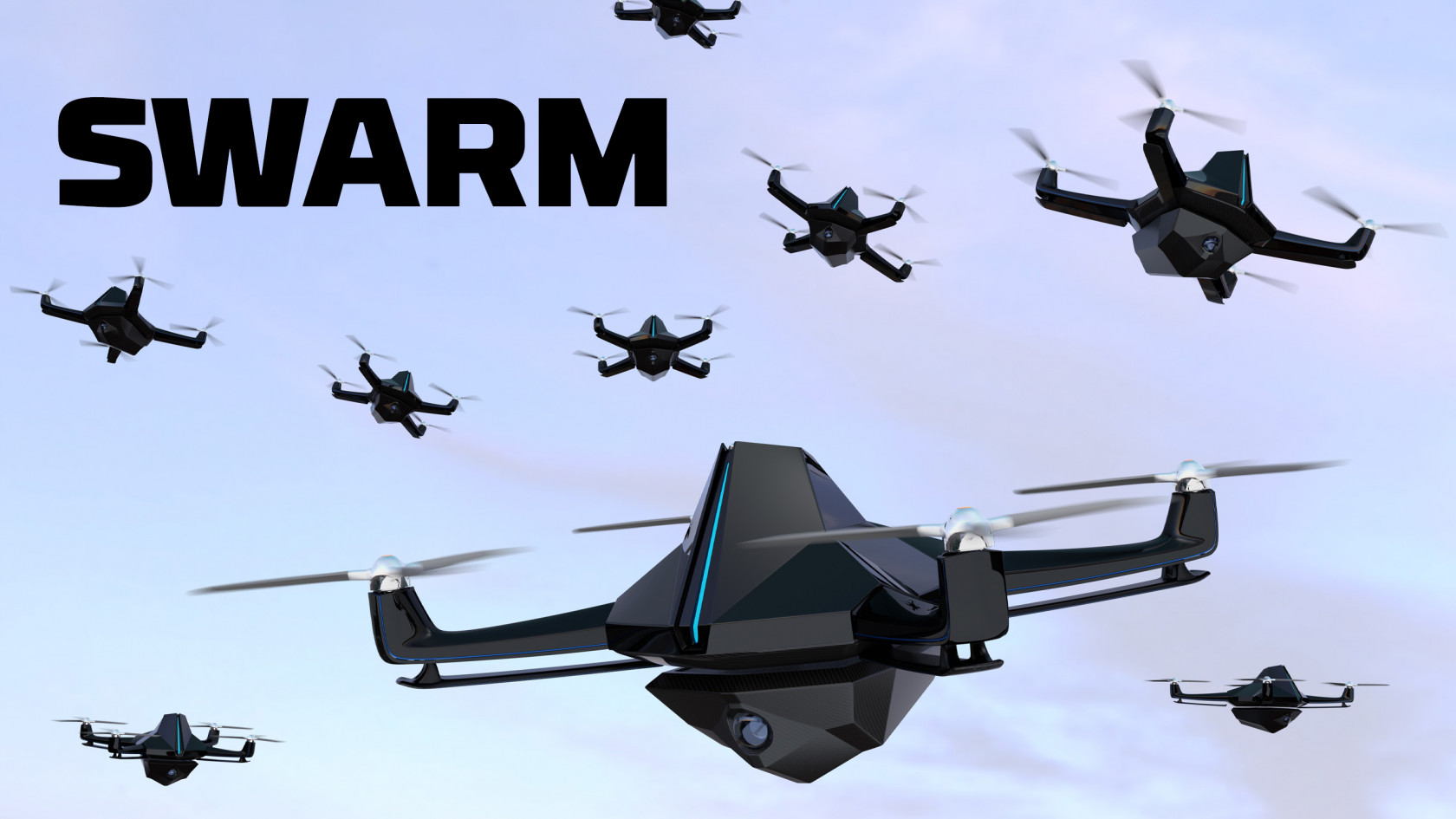 I was thinking about home defense. Not just for the seapods but worldwide. I think if someone could buy a tiny rainproof drone with night vision that sits on a box on your roof, preferrably with a solar charger that auto charges. Anyone within range of it can either hit an emergency button in their house or a distress button on their phone which calls it and any other drone in the area. They all come to the location in a swarm and begin recording. It can have smart tech to identify humans and split off the swarm to follow any human fleeing. They would pursue until they can get facial recognition of every human on the scene.

Though it would not stop the threat, it would record anything that happens for evidence to be used later. It would at the very least deter a threat.

You could pay per drone per call for as long as the drones are used. Paying the owners of the drones for uptime. You would be incentivised to buy one as it would pay for itself over time, and you can use it for your own home. If it is tied to motion sensors it can automatically record anything that trips the sensors.

A related idea I had a while back was to have a similar swarm as a deterrent and possible laser points to appear more menacing. Adding an audio speaker with connection to a central command to  ask what people are doing there would be good as well. Drones could be triggered automatically if we have AI/ML cameras in the area detecting a known thief heading to the area.

Next
Main Deliverables of this Project